What is Person-Centered Care? 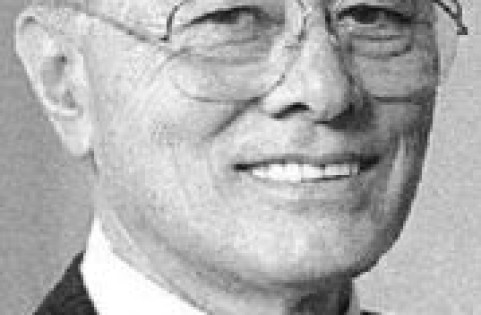